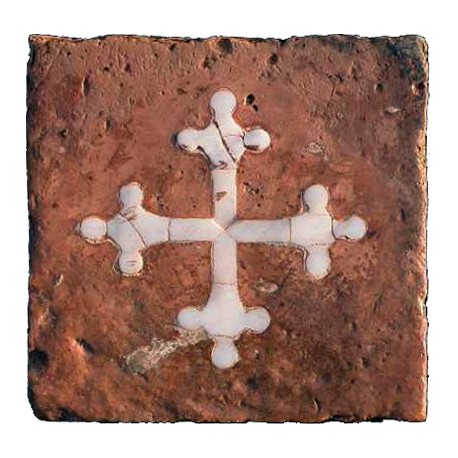 The Pisan cross would be defined like this: From red to the cross, license withdrawn and pomade of twelve globes"
The Pisan cross is patent, with the arms widened at the ends, and ointment , less elegantly, pallated, that is with the globes; the cross on a red background, the emblem of the city of Pisa.
It is difficult to say which were the emblems of Pisa in the first centuries of the birth and expansion of Pisa as a free commune and maritime republic: no direct sources (banners, flags, shields) were preserved and we must rely on narrative texts and chronic and iconographic depictions. To this we must add that in the Middle Ages the concepts of a state's coat of arms or flag (and actually the concept of the State itself) are far from being formalized and defined as we conceive them today.
In Pisa the cross was adopted, in the late 13th century, as an emblem of the People. With this expression, however, it is not to be understood the ensemble of the inhabitants of the city, but the movement consisting of merchants, bankers and jurists who, while seeing their economic and social importance grow, remains excluded from the top of politics still in the hands of the old nobility by birth, and therefore first organizes itself with its own institutions, then from the middle of the thirteenth century it becomes hegemonic and takes over the city government. According to the distinguished scholar Francesco Bonaini, the first attestation of the Pisan cross would appear in 1274, to seal a parchment in which Pisa adheres to the project of a crusade called by Pope Gregory X. 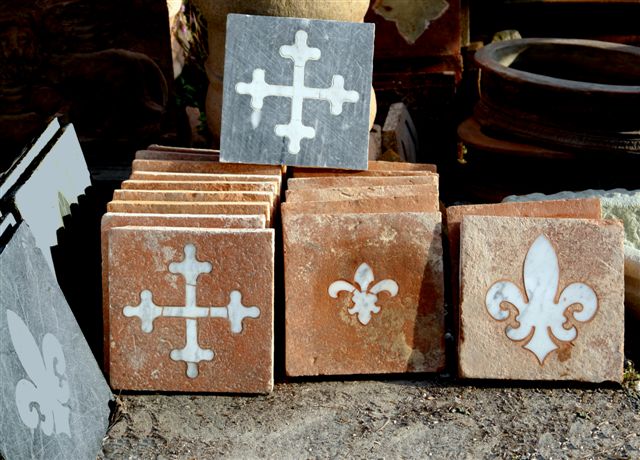