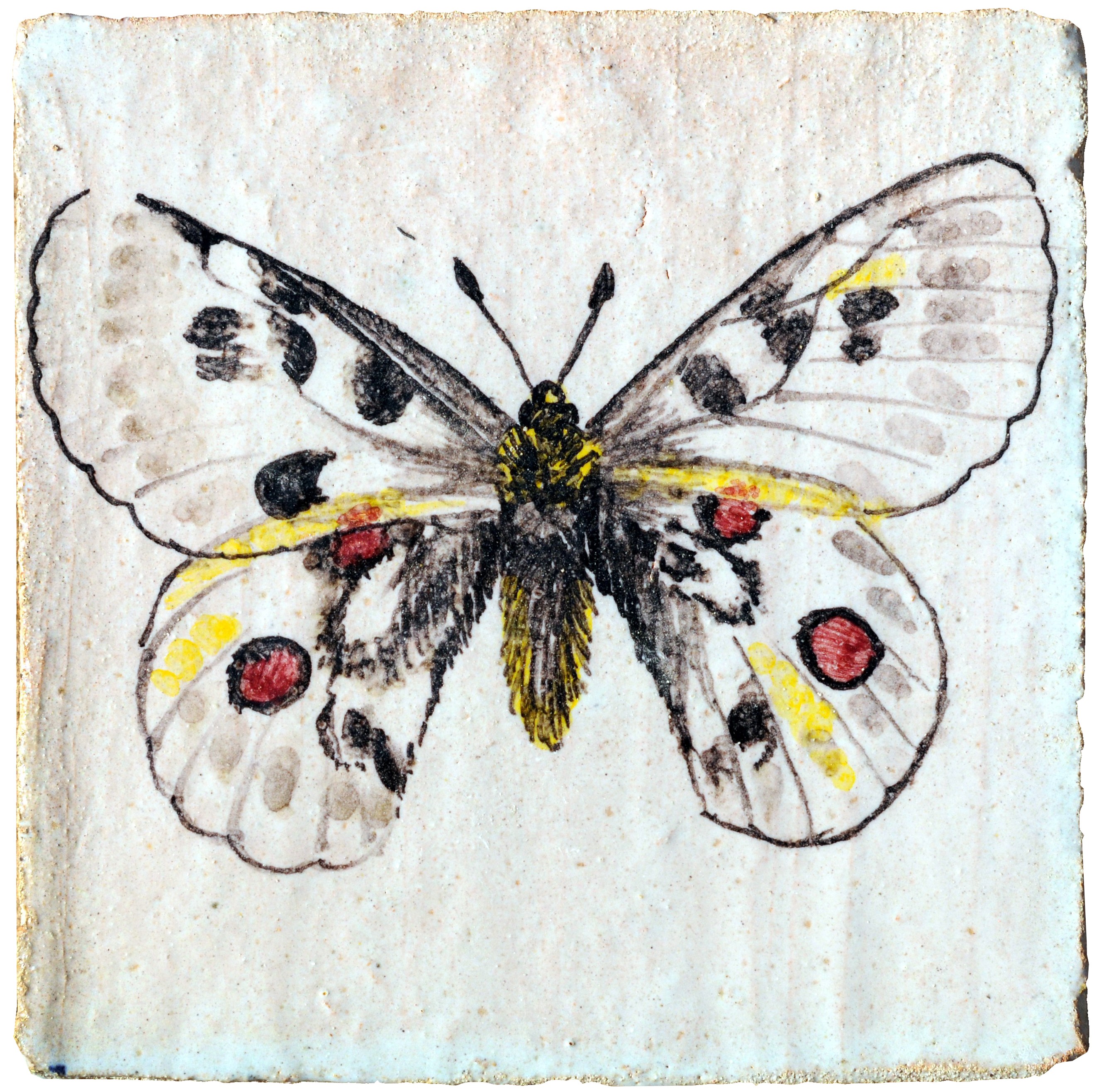 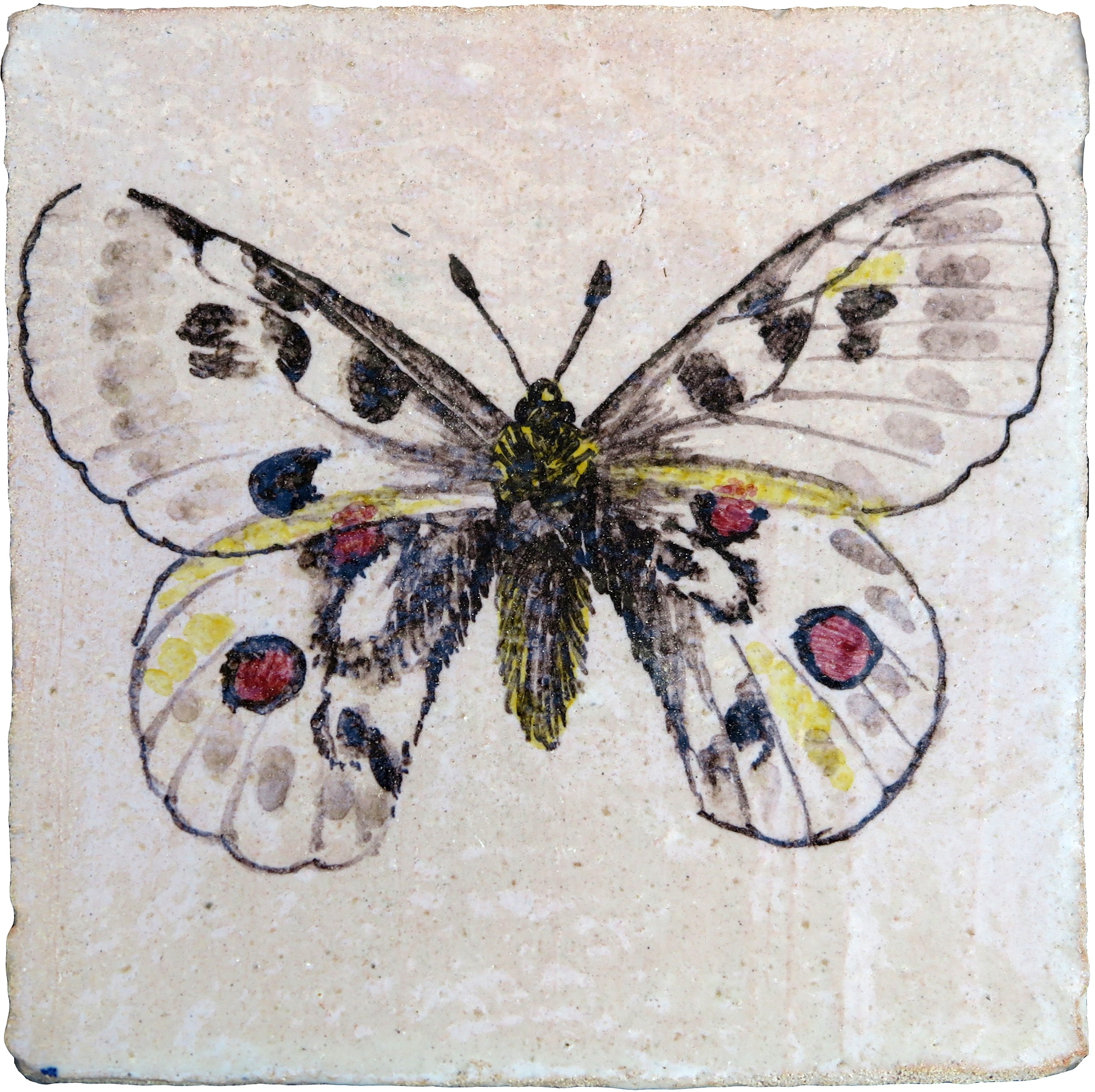 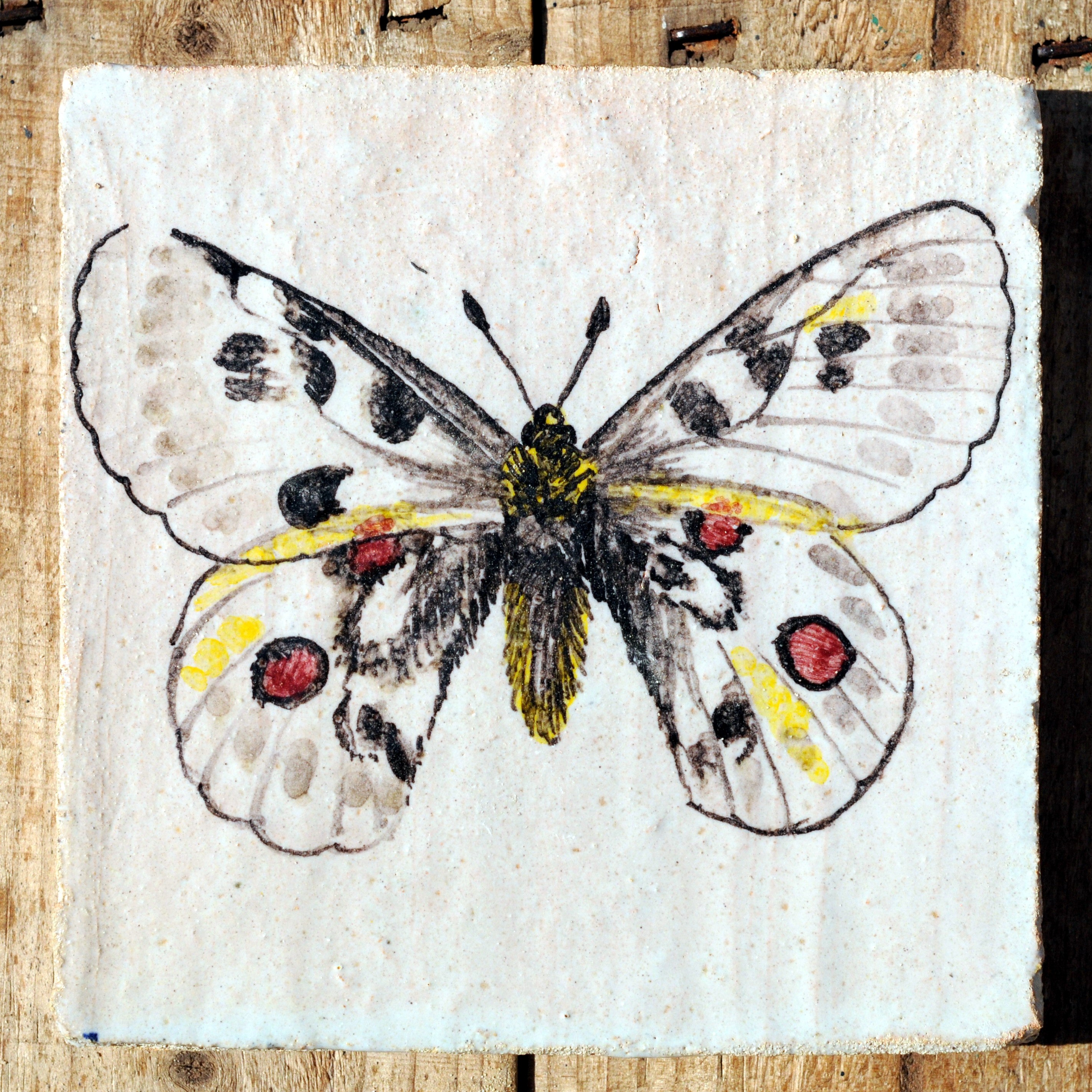 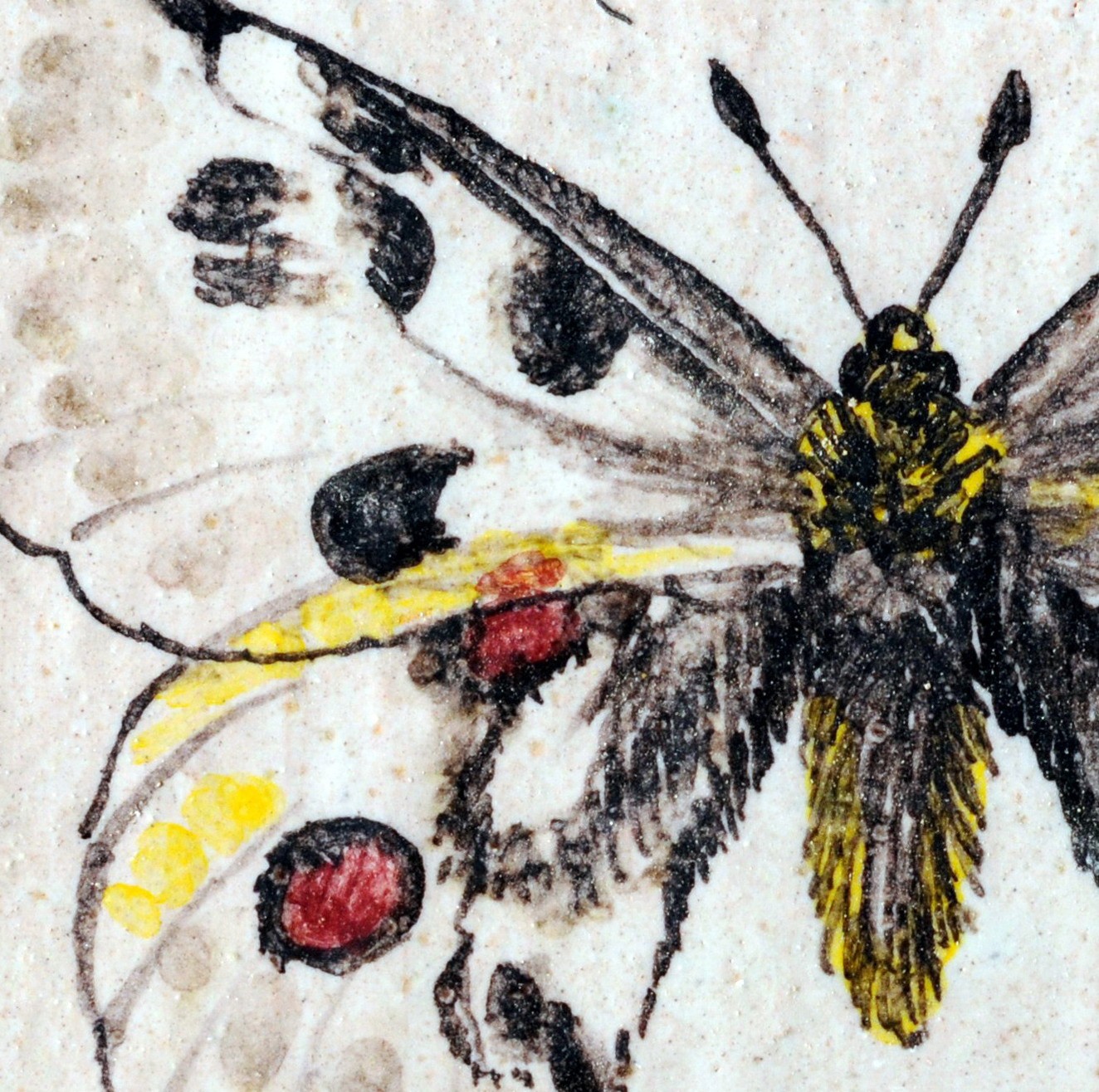 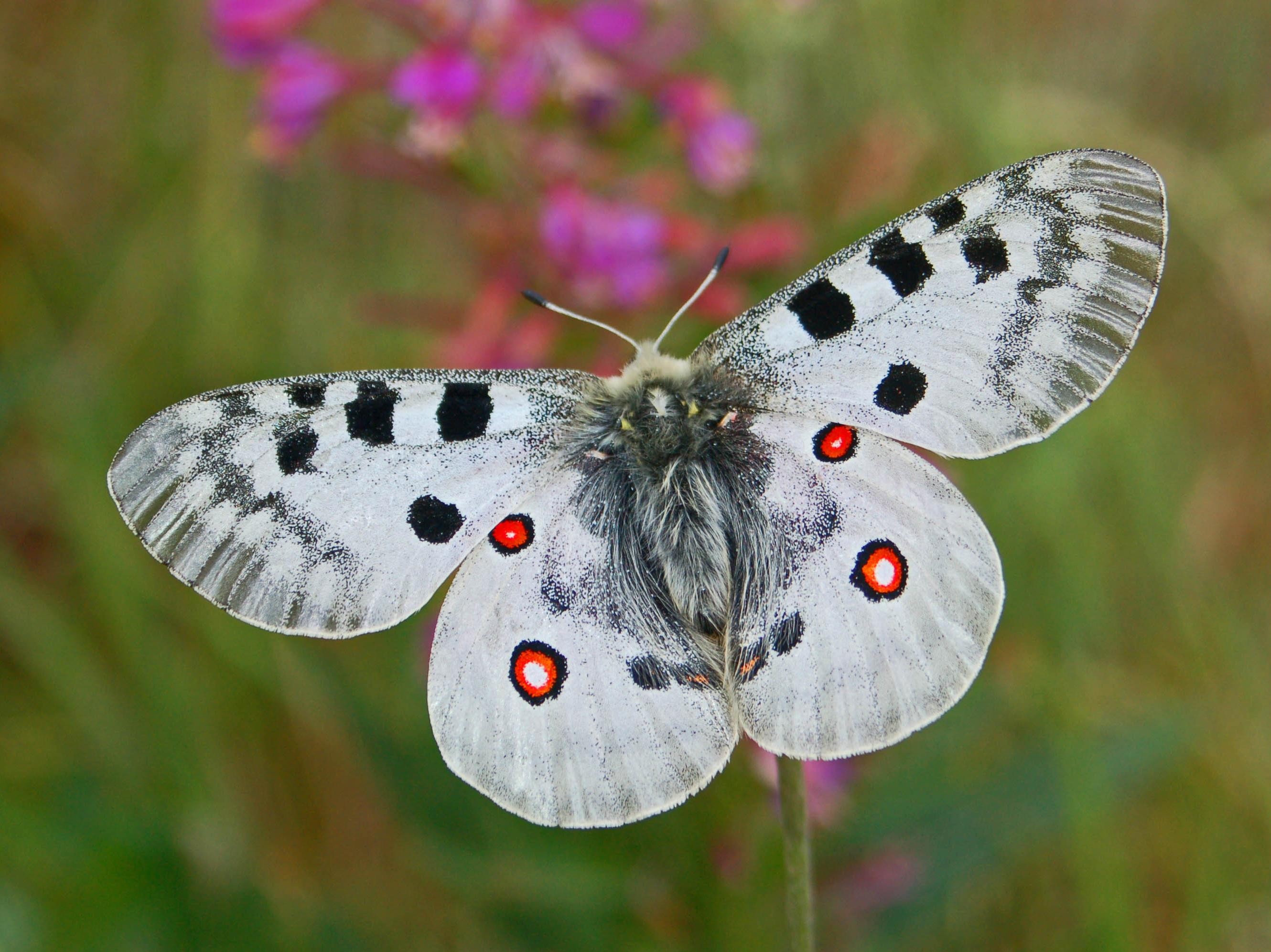 This species is of interest to entomologists due to the variety of subspecies, often only restricted to a specific valley in the Alps. The beautiful Apollo butterfly has long been prized by collectors, who aim to possess as many of the variants as possible. While over-collecting is believed to have caused populations to decline in some areas, such as in Spain and Italy, habitat change is thought to be a far more significant threat to this species’ survival. Plantations of conifers, the succession of suitable habitat to scrubland, agriculture, and urbanization have all reduced the habitat of the Apollo butterfly. Climate change and acid rain have also been implicated in this species decline in Fennoscandia. In addition, motor vehicles have been cited as a cause of Apollo butterfly mortalities; vehicles on a motorway system near Bolzano in South Tyrol, Italy, are said to have nearly wiped out a race of the Apollo.

Sizes and weight are referred in Inches and Pounds